As interactive media has continued to evolve over the years, one specific form of media that has grown into a popular means of digital consumption is podcasting. Though the history of podcasting shows its origination as stemming from 2004, its popularity today makes it hard to believe that it has only been in existence less than 15 years. Used for purposes such as news, entertainment, storytelling, direction, and even advice, podcasts have shown that the power of the human voice has the ability to capture audiences and create significant meaning in the minds of its listeners. Why have these segments of audio gained so much attention, though? And what is it about them that get consumers to continue listening to more? 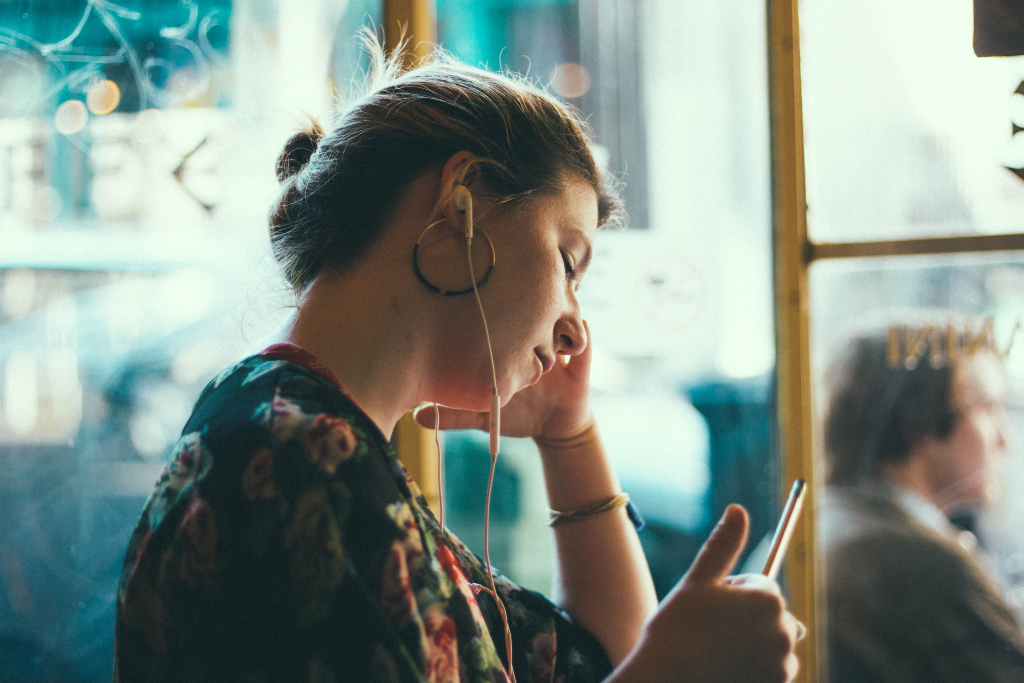 As someone who has recently found favor in listening to podcasts, I can honestly say that I am curious as to what makes both myself and many others coming back every week to listen to some shows. I consider myself a more visual learner, as does 63% of the entire world population according to USC Annenberg, so the fact that something primarily focused on auditory attention (with a few exceptions) has become such a large part of interactive media today makes me wonder why there are so many who enjoy them. In terms of the U.S. alone, 50% of homes consider themselves to be podcast fans and 26% of the population listens to podcasts every single month according to studies done by Nielsen. This number has grown when comparing them to past studies on podcasting done by Nielsen, and I have a feeling that it is not going to stop increasing any time soon.

The question remains, though: Why have podcasts become so popular among listeners?

Though this question is quite subjective and cannot be answered to a full extent, I wanted to get as close as I could to an answer to try and comprehend how something has become so appealing to audiences. So, I wanted to get perspectives from others around me.

“I’m pretty specific about the podcasts I like, but I like them mostly because they’re conversations that you don’t have to listen to the entire time that I can use as background noise or can start and finish whenever I want. But, it has to be funny for it to be interesting to me. I don’t like the ones that take a long time to get their point across.” -Katie, 19

“I like listening to ones that are creepy or involve crime because they interest me. I feel like it takes up less of my time to listen to something rather than sit and have to read something.”  -Lainey, 20

“If I can’t see something, I lose interest really fast. So, if I listen to a podcast they have to be saying something really interesting for me to even listen to it. I haven’t found one so far that has kept my interest.” -Sam, 19

From these answers and findings, I discovered that podcasts definitely don’t have one specific way to entertain all audiences, but they are mainly desired for entertainment purposes. Though everyone has different podcasts that they like or continue to avidly listen to, they are an acquired taste that doesn’t always suit everyone. I, personally, appreciate podcasts and use them as a means of entertainment or background purposes for multitasking, but it varies for each and every individual.

As podcasts continue to be on-the-rise and used for many different purposes, I think many of us can agree that, love them or hate them, they will be around for a while. I find this means of media consumption to be quite interesting considering the statistics that it has defied concerning how people prefer to learn and consume information, and it is something that I feel will continue to grow into something bigger than it already is. Who knows, this could be a large influence on what interactive media will evolve into next.

What I’m Up To

what a beautiful place

this view never gets old

such an amazing experience celebrating 50 years of

Excited to be the recipient of ‘Most Outstanding

A huge thank you to our participants who showed ou

Have you checked out my website yet? Link in bio!

Had a fun time filming for @homeworkhotlinetn this

Had a great time getting ready for the #BigPayback

today on set. be on the lookout for my interview s

Ever want to know if someone else’s middle schoo